What are the latest developments concerning environmental legislation globally? We’ve picked out some highlights for you for March 2022.

The planned EU Battery Regulation has cleared another important hurdle. On 10 February, the European Parliament’s leading Committee on the Environment, Public Health and Food Safety (ENVI) gave the green light for the regulations proposed by the European Commission – but called for many amendments.

Some of these changes are based on proposals made by Landbell Group company European Recycling Platform (ERP), which is actively engaged in the ongoing legislative process. They include:

However, other ERP proposals, such as calculating collection rates based on available for collection volumes and using the review as an opportunity to harmonize the criteria for EPR fee modulation, were not considered.

Also rejected was the proposal of the Consumer (IMCO) Committee to introduce a deposit refund scheme for batteries. It is now proposed that the European Commission review the feasibility and potential benefits of deposit return systems for batteries by the end of 2025. ERP and industry associations, such as the European Portable Battery Association, had expressed major concerns about this proposal in a joint position paper.

The amendments of ENVI and the other committees must still be approved by the Parliament’s plenary. The final vote is scheduled for March, followed by trialogue negotiations with the Commission and the Council of the European Union.

The European Commission has begun preparations for the next revision of the Waste Framework Directive. Aims of the revision include strengthening the reuse of products and components, to thereby reduce waste generation, and improving separate collection of waste.

As part of a recent consultation, the Commission had asked stakeholders for initial ideas for the revision. Landbell Group company European Recycling Platform (ERP) participated with a position paper. In this paper, ERP proposed a total of eight measures that should be addressed in the revision, including harmonisation of the criteria for the modulation of fees, alignment of collection targets with the available for collection method, and improvement of the conditions for competitive extended producer responsibility.

A further public consultation is planned for the second quarter of this year. The Commission’s legislative proposal is to follow next year.

Two months after the publication of the European Commission’s proposal for a revision of the Waste Shipment Regulation (WSR), the European Parliament began discussions on the dossier at the end of January.

The Committee on the Environment, Public Health and Food Safety was given the lead for the revision of the regulation. The Danish MEP Pernille Weiß (EPP) was appointed as rapporteur. Parliament’s timetable is ambitious: the plenary vote on the new regulation is already planned to take place in November.

The Commission presented its legislative proposal in mid-November 2021. With the revision of the WSR, the Commission wants to facilitate the transport of waste for recycling and reuse within the European Union and thus accelerate the transition to a circular economy (see COMPASS article from December).

Joining the debate on chemical recycling

What are the new amendments introduced in three states?

Circular economy takes to the stage…

New waste law will be enforceable from 30th June 2022 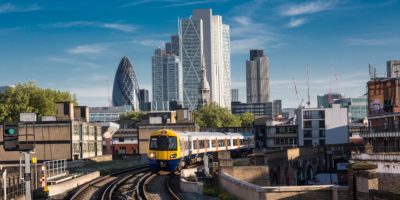 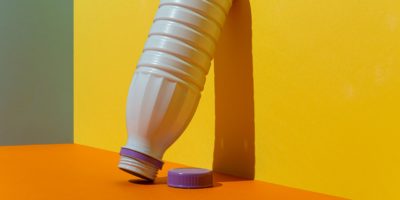 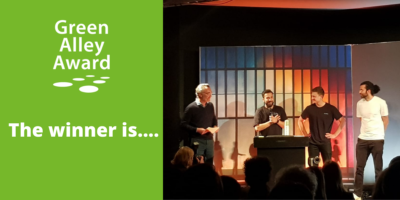